Kanye West has had quite the week, including the company he’s kept in the studio

It seems as Kanye is back in the studio already after dropping his long-awaited tenth studio album Donda in August.

Antonio Brown, who recently was released from the Tampa Bay Buccaneers after a dispute between his former head coach and the organization over an ankle injury turned sour, which caused AB to throw his shirt into the stands and walk off the field, posted on Instagram a picture of himself, Kanye West, Will.i.am, and The Game with the caption “We up 2 something #StayTuned #CallGod #Boomin #Kumbaya”

Hours after Antonio Brown was released by the Buccaneers, he took to Twitter to release a song titled ‘Pit Not the Palace’. AB has released a few songs during the end of his controversial NFL career and it seems he has now turned to rap. 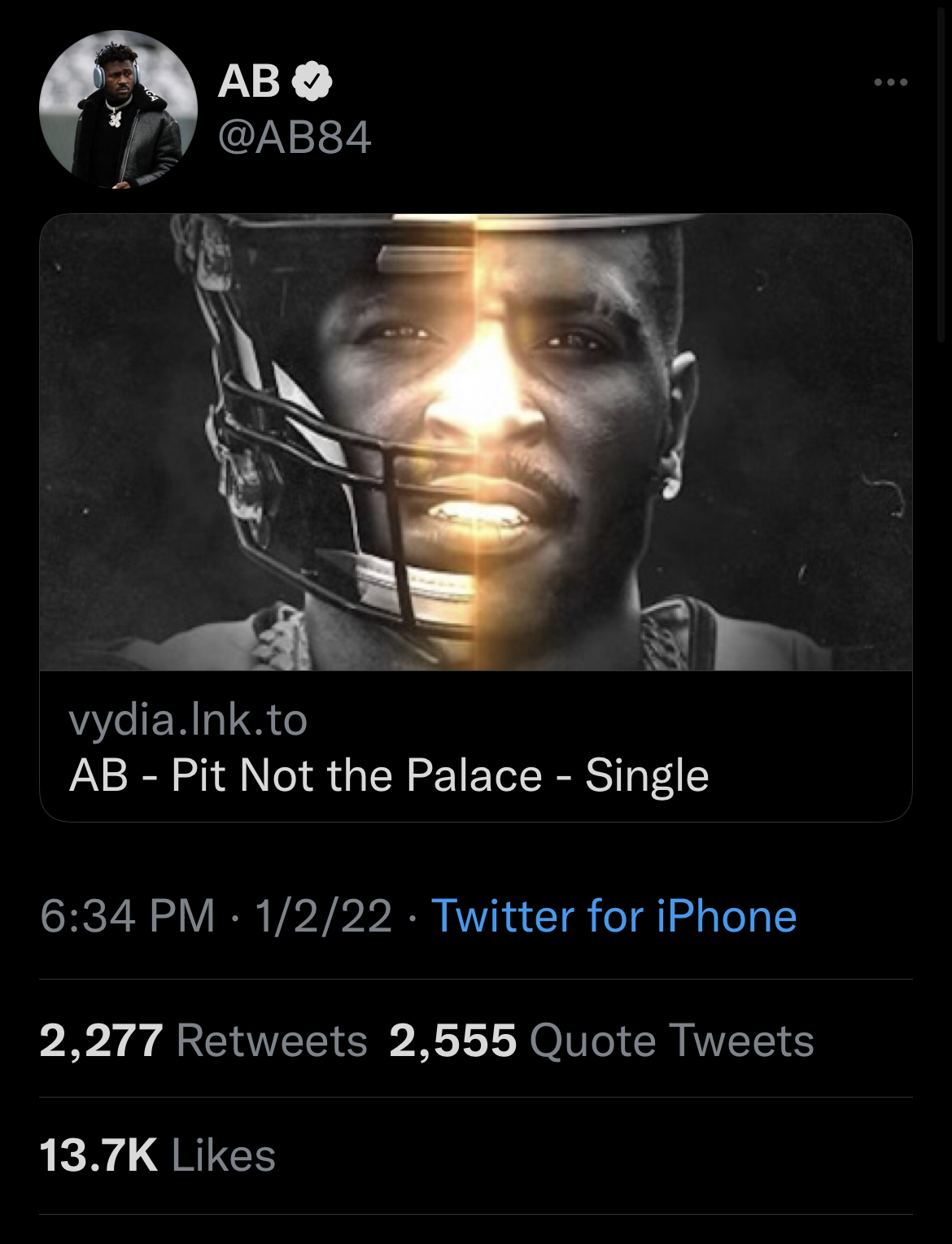 The Game also posted a picture on Instagram of himself, Antonio Brown, Kanye, and Moneybagg Yo in a studio in Los Angeles.

It seems as if collab music from them could be coming soon. 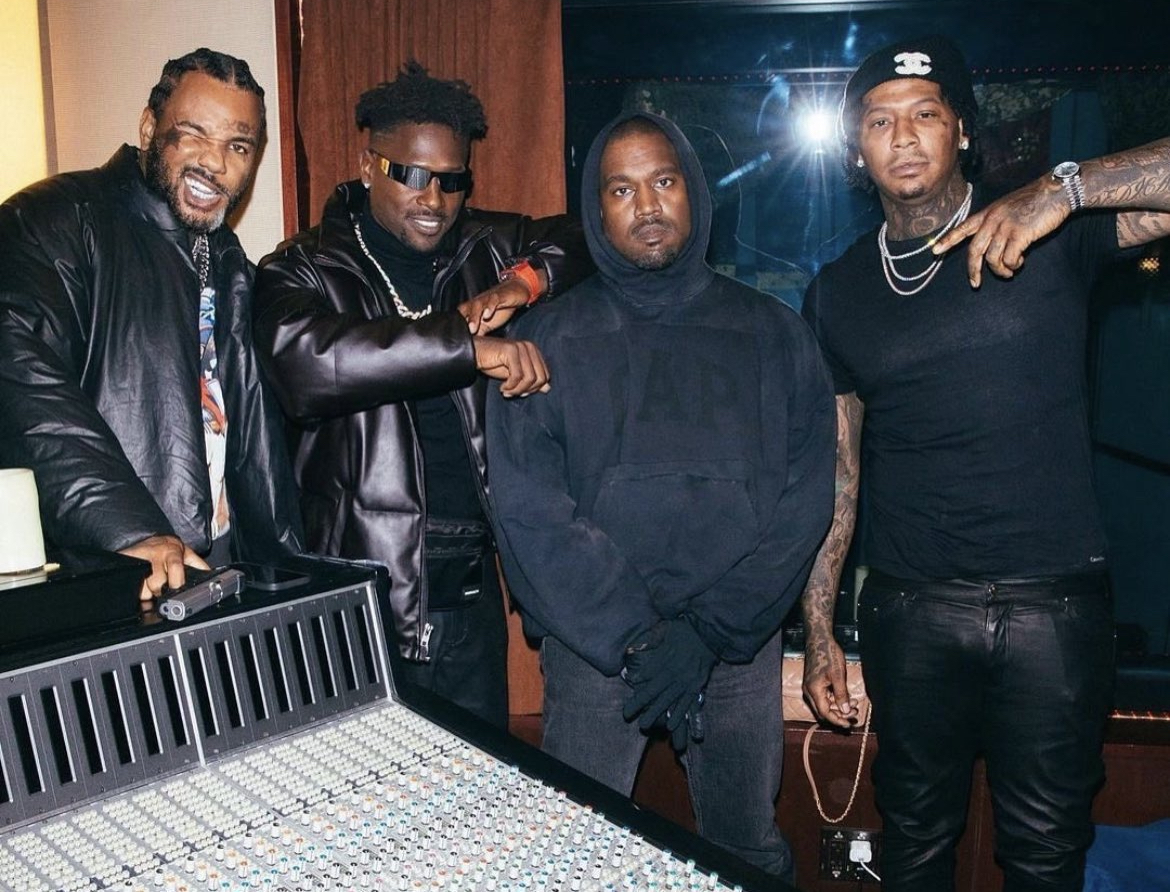